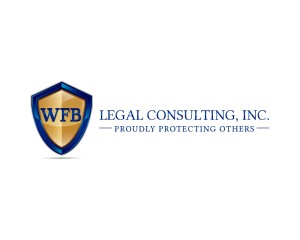 So far, courts that have considered this question have ruled against employees. Your legal right to use medical marijuana protects you from criminal prosecution, but not from employer drug testing programs. If you were taking a different legally prescribed drug for your condition, you would most likely be protected by the Americans with Disabilities Act (ADA). However, this protection hasn’t been extended to medical marijuana.

The ADA prohibits discrimination against employees with disabilities. A disability is a physical or mental impairment that substantially limits a person’s major life activities, including major bodily functions. There may be people with glaucoma who do not have a disability under the ADA, based on this definition. However, if your glaucoma substantially limits your ability to see (a major life activity), you are protected.

But medical marijuana hasn’t been treated this way, at least so far. Courts have held that a person’s right to use marijuana for certain medical conditions doesn’t extend to a right to have that use accommodated by an employer. Marijuana use remains illegal under federal law, and the ADA explicitly does not protect employees who use illegal drugs. This lack of consistency between federal and state laws has led to the unfortunate result that an employee can be fired just for following doctor’s orders.

Leave a reply or cancel